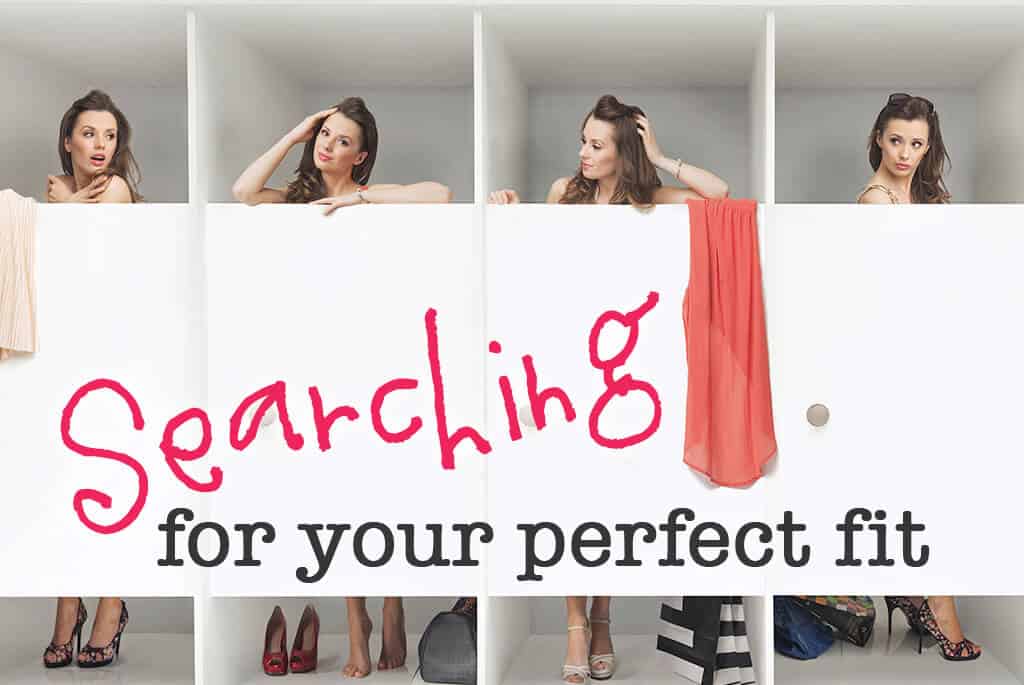 Lately I’ve noticed that my clothes haven’t been fitting quite right.  I couldn’t  put my finger on it, but they were looking a bit…  frumpy.  I have one friend who insists that I’ve been losing weight. Although my posture had been better since my back problems, the number on the scale hasn’t moved more than a pound in either direction. I finally narrowed it down to my bras. They weren’t giving me the same support that they once did. The bands were loose. Maybe this was the result of the mythical weight loss that my friend kept insisting was eluding the scale?!?

As luck would have it, during that very same week, I got an email from my favorite bra store, Sweetest Sin advertising that they were having a BIG SALE.  Who doesn’t love a BIG SALE? Angela, the owner, had done a wonderful job of fitting me the last time I’d gone bra shopping. She helped me through the process of accepting my new body, 40 lbs lighter.  Taking a trip to her store is always something special – it is beautiful, feminine and full of possibilities.

Angela’s first step was to measure me. Zero change! The mythical weight loss that I thought had translated to loose bras turned out to be simple wear. I hadn’t realized how long it had been since I’d last shopped, so I check the blog.  It was September, 2015, almost exactly two years ago. Bras do not last forever, even with Strap Savers.

It turned out I was in same spot almost exactly two years later.  Except – HURRAH! – this time, I hit the BIG SALE! Unfortunately, I was in a rush and didn’t have time to browse.  I relied on Angela’s picks based on my previous choices and she delivered quite nicely.  Thanks to her, I probably tried on some things I might not have normally considered. (ask your sales associate, you never know what you might find!)  I have 4 new bras – including a sports bra, now that my back is healthy enough for more exercise! – and I’m marking this weekend on the calendar.  I have a feeling they do this sale at this time every year. I’m not missing it again.

And – an added bonus is that Sweetest Sin accepts bra donations for domestic violence shelters, so I did many good deeds – gave some help to women in need (arguably the most important), cleared space at home, shopped locally, and did something to take care of myself.  Woo hoo!

So how long do bras last?

According to my bra guru, Erica of A Sophisticated Pair, a bra should last approximately 130 wears (I like this much better than an irrelvant time period. The demise a bra is directly related to how many times you wear it – and how you wash it, of course).  I have 7 bras, but 5 get worn most often and those appear to be less resistant to gravity. After doing the math: (365X2)/130=5.6153846154. I basically should have worn out somewhere between 5 and 6 bras. That sounds about right.  One is complete toast and I’m on the last hook with 3 of them.  The other 3 are definitely showing wear.  Ladies, do not fall into the same rut that I did.  Keep an eye on your support, you  deserve to look your best!

Check Out the Size Of Our Package!

Bras Around The World: Norway
Scroll to top